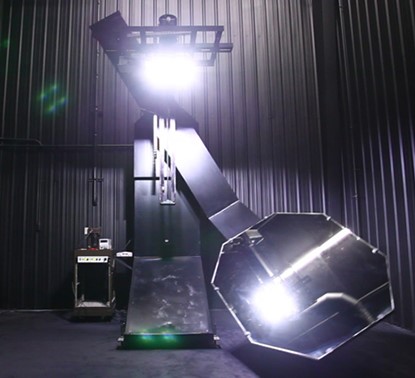 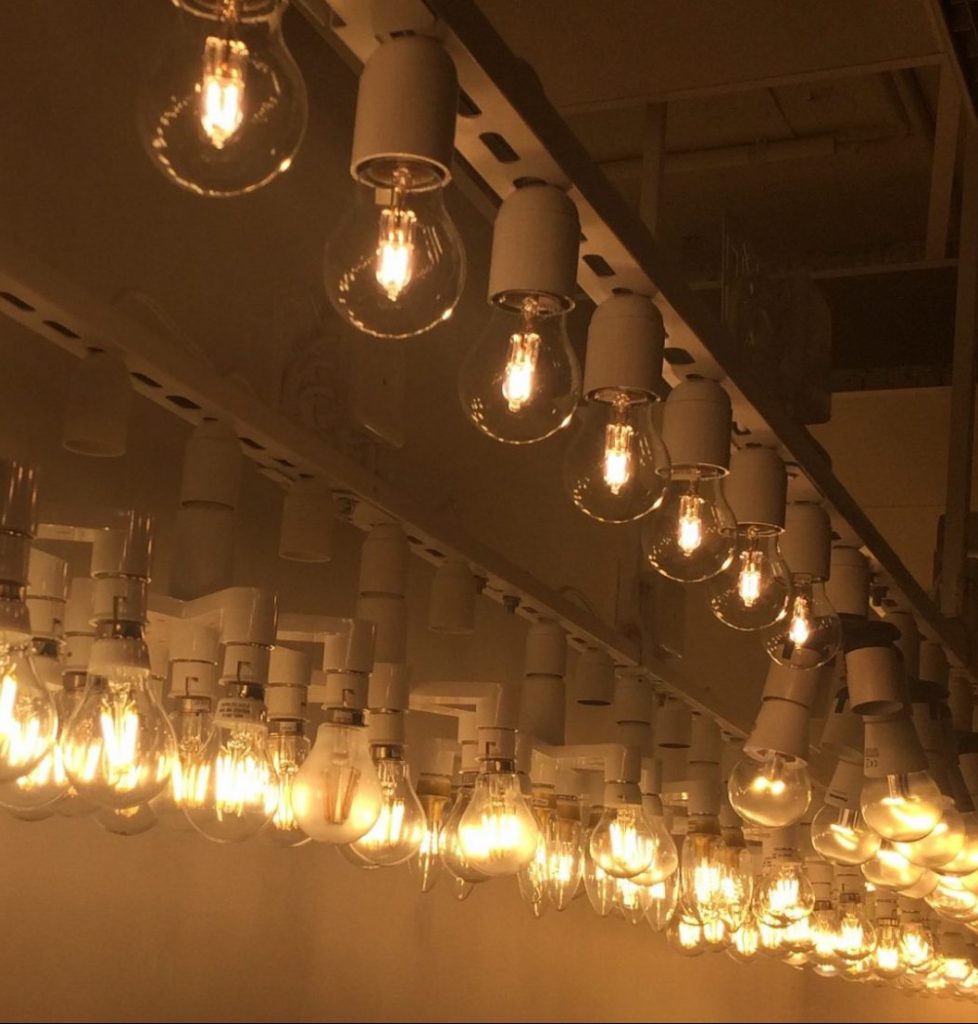 A summary of the literature on lifetime definitions for LEDs and LED products, including a look at failure mechanisms, accelerated life tests and test methods for estimating lifetime, and provides some recommendations. There is currently no agreement as to which test method can best estimate the lifetime of LED lighting products and the report thus addresses a key issue for regulators and industry interested in deployment of LED technologies

Public review draft of the updated Quality and Performance Requirements for LED Lighting Products released 25 November 2020, for comment by 25 January 2021.

This document describes the technical protocol used by the participating laboratories as well as by Nucleus Laboratories.

The objective of this task is to promote the use of the Commission Internationale de l’Eclairage (CIE) International Standard CIE S 025/E:2015 for light emitting diode (LED) based lighting products

The purpose of this report is to provide policy makers with examples and a summary of how IEA 4E SSL Annex member countries’ have introduced and promoted LED illumination products in their respective markets. This report highlights key policy and

A comprehensive report examining the energy cost of smart lamps.

This memo presents some of the national-level approaches, initiatives and ideas to accelerate and support LED lighting in the market by the IEA 4E SSL Annex member countries

This report addresses the issues of the potential effects of solid state lighting (SSL) products on human health. This work mainly focuses on glare issues, photobiological effects caused by the optical radiation on the eye and skin, flickering phenomena non-visual effects of light

This report presents an overview of published life-cycle assessments (LCA) of lighting equipment, answering questions on the basis of current research. The LCA methodology is used to assess the

The measurement data from 110 laboratories worldwide are included in this final report of IC 2013. In addition, there are 13 more sets of data included, as some laboratories submitted two or more

In 2012, the Annex completed its first set of tests designed to confirm the competence and equivalence of the “nucleus laboratories” which are NIST (USA), NLTC (China), VSL (The Netherlands), and AIST, NMIJ (Japan)